California is known for many things, but amaro? 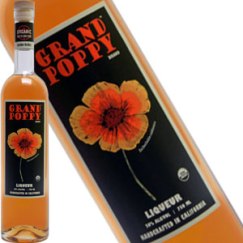 While not technically classified as an amaro, Grand Poppy is a genius blend of organic California herbs that gives you everything you would expect from an amaro as far as terrior goes.

This absurdly distinct, bitter-sweet spirit bears the essence of sweet, buried flowers and the unearthed roots of a poppy due to its gentian dominated finish. 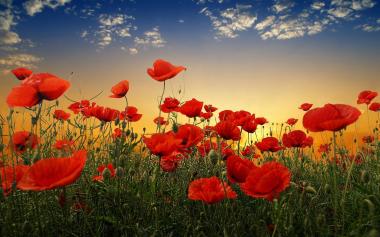 Grand Poppy hails from The Greenbar Collective – a “first of it’s kind since prohibition” Los Angeles distillery headed up by the husband and wife spirit making duo Melkon Khosrovian and Litty Mathew. 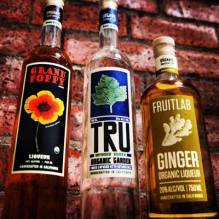 Greenbar Craft Distillery is the same family responsible for the line of TRU vodka and gin, as well as IXÁ tequila, Slow Hand White Whiskey, Crusoe Silver Rum, FruitLab Liqueurs and the infamous BAR KEEP Bitters line, making them the largest distributor of organic spirits on the market, and the first carbon negative distillery in the world!

Monday thru Friday web comic memoir, with thanks to susan, meg, kim, and paul

A guide to Italian wines, grapes and producers

Journey into the Culture of Beverages.

The Art and Craft of Blogging

The latest news on WordPress.com and the WordPress community.